A canal runs through my town…

During the Middle Ages, rivers and canals were not only a source of the water needed for human and animal consumption, but also represented the main means of communication and trade between cities, since roads were practically non-existent.

The fact that a river such as the Bacchiglione crossed the cities of Vicenza and Padova must have created problems sooner or later.

During the 12th century these two cities were often at war. In one of these periods Padua forbade the transit of the Vicenza’s ships downstream and thus this city was deprived of its main source of communication.

It is said that to solve the problem of isolation and the economic problems caused by the blockade of the river, between 1143 and 1188 the Vicentines dug the Bisatto canal. In this way they could pour the waters of the Bacchiglione into the canal, significantly reducing the water level in the river and thus depriving Padua of this important resource, indispensable for its survival, since in addition to allowing navigation inside the city, and being the main route to the Adriatic Sea, it was indispensable for the functioning of the mills, and for feeding the city’s defense ditch.

Thus, the Bisatto canal allowed the blocking of the Padovan trade and give a new access to the Adriatic sea to the Vincentians.

The Padovans reacted to this serious limitation, first by digging the Piovego canal (1209) that connected the Naviglio del Brenta, from Stra, to the Bacchiglione in Padova; later (1314) by digging the Brentella canal that fed the river Bacchiglione with the waters of the Brenta, thus having two additional sources of water for the city.

Later, once peace had been achieved between the two cities, the union of the Bisatto with the Battaglia canal (built by the Padovans between 1189 and 1200) made it possible to create an uninterrupted water corridor that ran from Venice through Padua, Monselice, Este and Montagnana. Later, with the construction of the Vigenzone canal from Battaglia to Chioggia, a new communication route with the sea was achieved, allowing the economic and agricultural development of a vast area.

Through these canals, numerous ships (Burci) pulled by horses and oxen that walked on their banks, transported for centuries, in addition to the agricultural production of the area, the marble that came from the quarries of the Colli Berici, which was used to cover the facades of the palaces of the cities Venetas and to make sculptures such as those that adorn the Prato della Valle in Padua.

Another important stone transported was the trachita or trachite from the Euganean Hills, brought to Venice in large quantities for construction and for paving the city. In fact, for example, the paving of Saint Mark’s Square in Venice is mainly made of trachite from the Rocca di Monselice.

During the period of the Republic of Venice, many Venetian nobles built their country villas on the banks of the Battaglia and Bisatto canals. Today, these villas are the main tourist attraction of the area.

The channels in general, fulfilled another function of vital importance for the region, since they allowed to drain the great amount of marshes and lagoons that existed in this area of the Pianura Padana. Thus transforming an insertable land into fertilized agricultural land.

Today the canals continue to do their job, eliminating excess water, especially after torrential rains, but also, for some decades now, the water they carry has allowed the irrigation of our fields, transforming the Veneto into a true oasis. 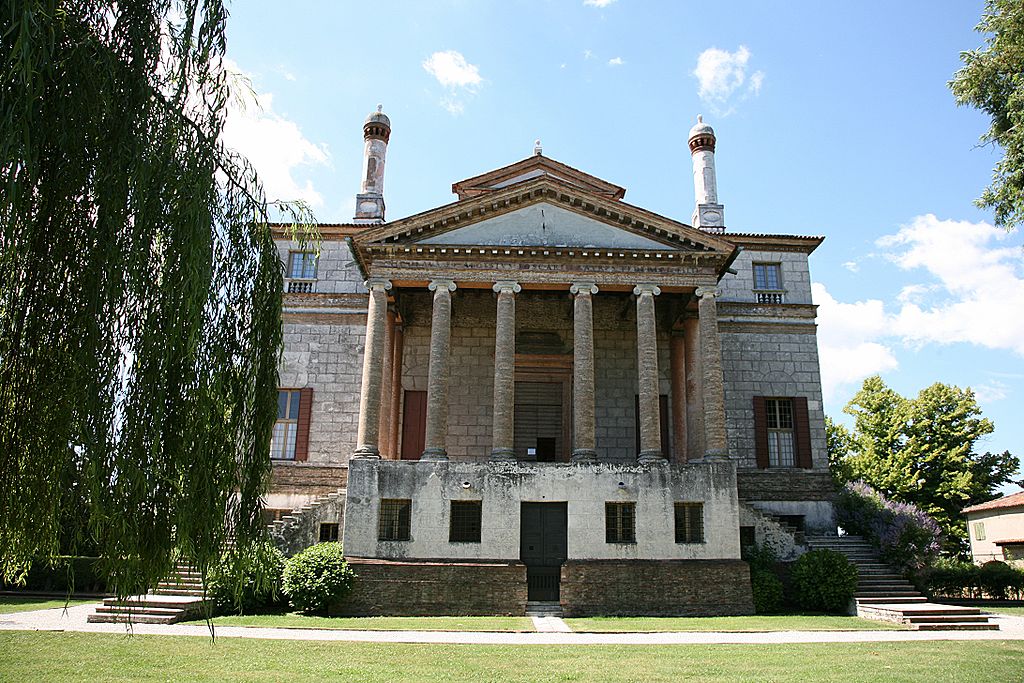