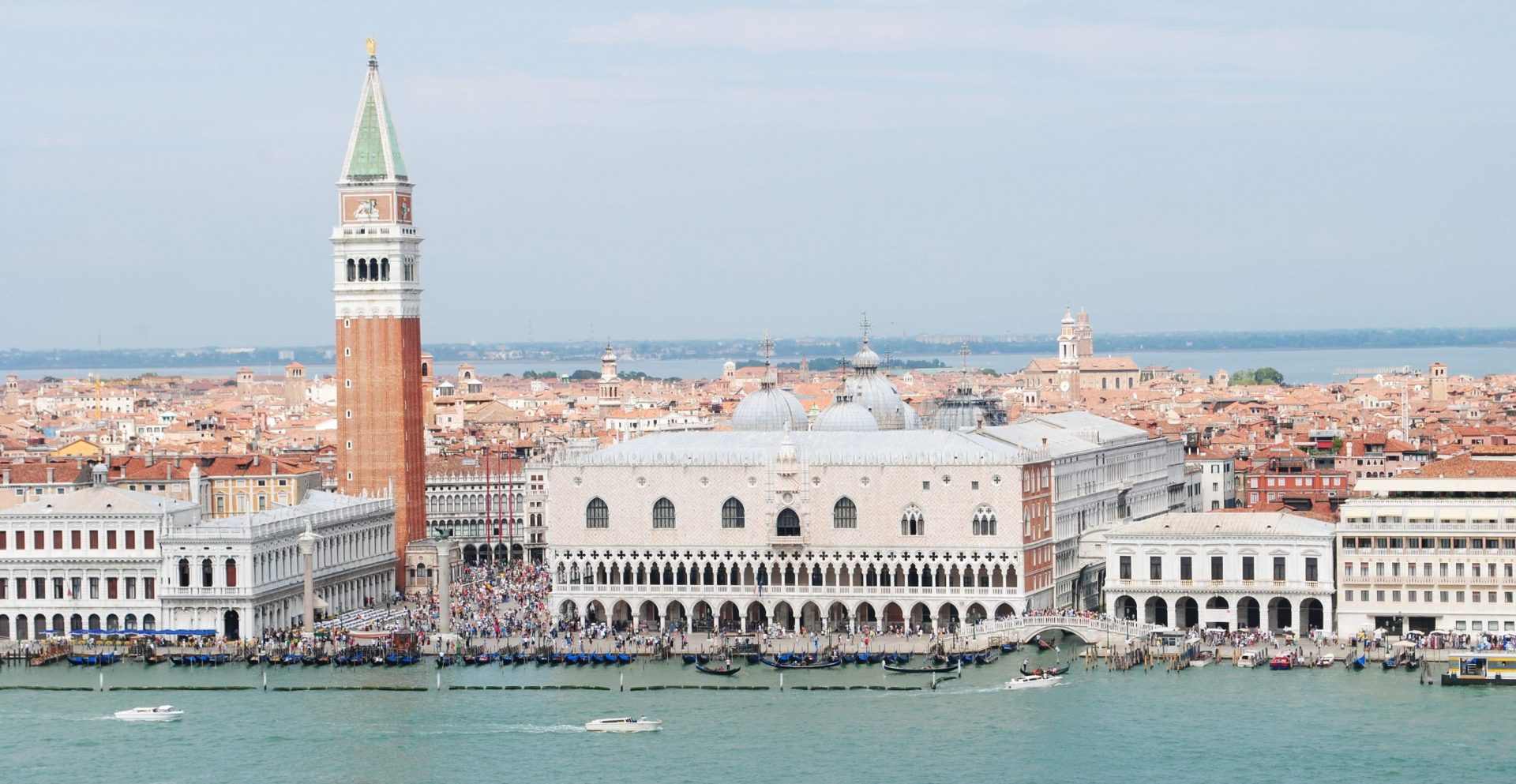 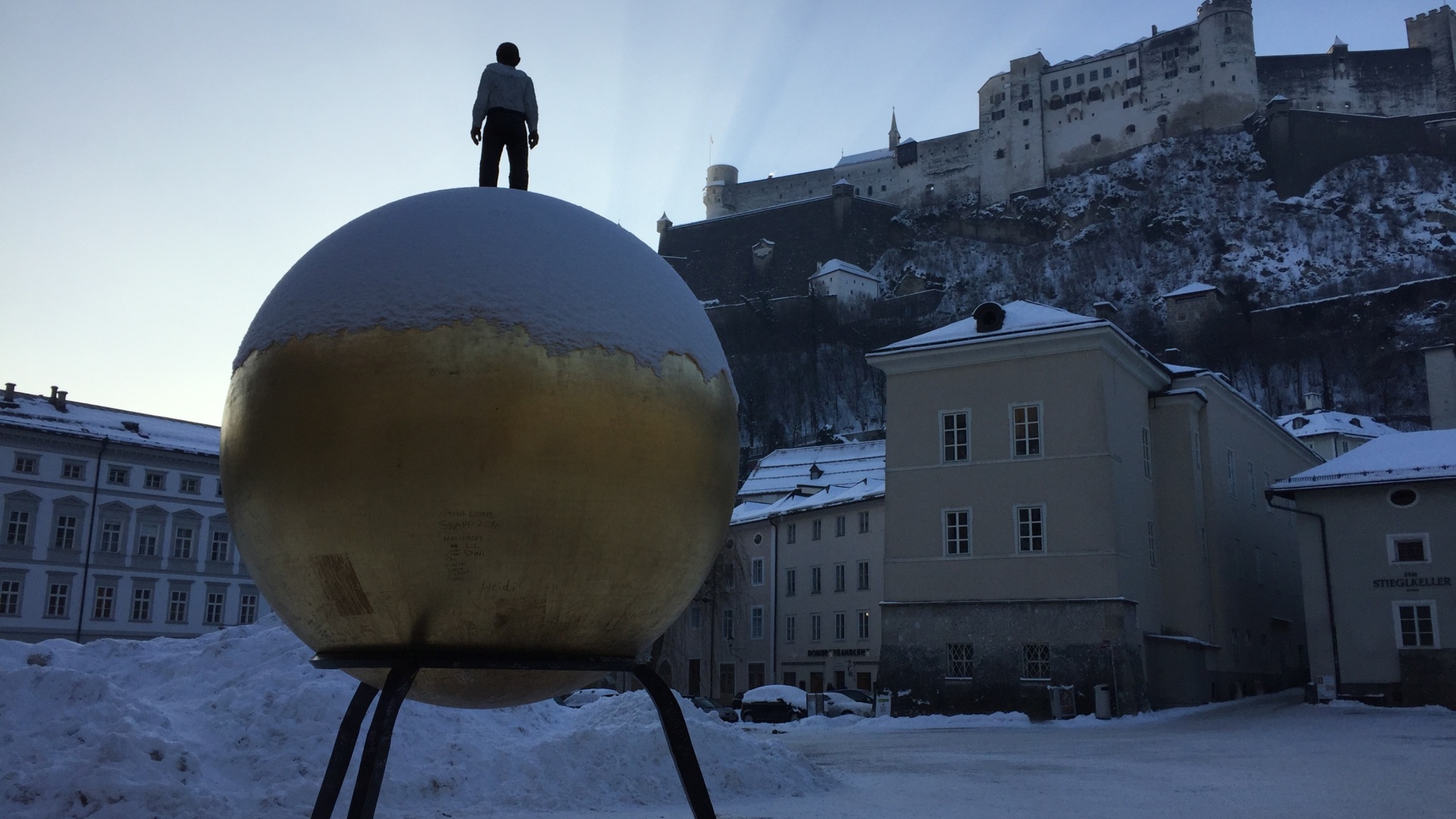 I have visited Salzburg twice in my life, once in summer and once in the middle of winter. During the summer visit I enjoyed walking through its narrow streets and flowery squares, but above all because every corner of the city was clean, tidy and well cared for in its simplest details.

On the second visit, the city was completely covered by a blanket of snow, which made it seem even more beautiful to my eyes…

Between the river Salzach and the foot of the castle mountain, one of the most beautiful and interesting areas of Salzburg emerged in the Middle Ages.

The historical centre is dominated by the great Abbey of St. Peter (Erzabtei Sankt Peter) which is world famous as the longest operating Germanic language monastery and the oldest library in Austria.

It was founded in 696 by San Ruperto on the site where there was already an old church built by the first Christians in the area.

My favorite place in town is the Abbey Cemetery, where Salzburg’s main inhabitants were buried for centuries. Its small tombs scattered here and there, with their stone headstones, almost always adorned with beautiful flowers make it look more like a small boulevard than a cemetery.

For this and many other reasons, the historic centre of Salzburg has been an UNESCO World Heritage Site since 1996. 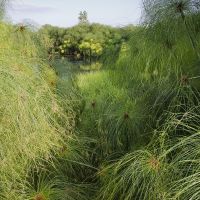 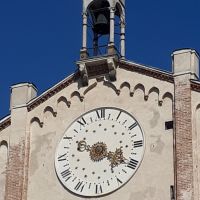 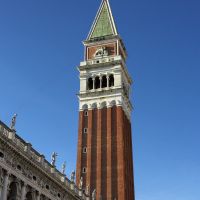 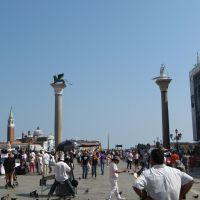 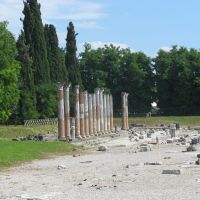 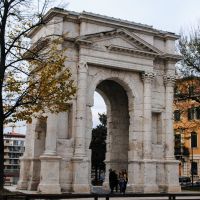 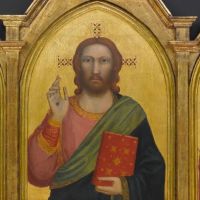